From Homegrown Potatoes to Homeownership

In early December, Betty arrived at Santa Fe Habitat’s office doorstep with a check and a mission. The check – inscribed with the exact dollar amount needed to build a home through Santa Fe Habitat’s homeownership program. The mission – to honor her parents’ legacy and philanthropic ethos through this generous donation.

Betty’s gift glistened like the wings of a Christmas angel, arriving just in time for the holidays during a challenging year for all. Its legacy dates back to the early 1900’s – a time when eggs cost 30 cents a dozen, wheat $1.15 a bushel, and a down payment on an acre of land $25. This gift of a house stems from her parents’ hard work and giving spirit. Earl and Ruby Holloway earned their way to homeownership through sweat, skill, and hands-in-the-soil determination to provide a better life for their children, Betty and Robert.

When Betty was just a bean sprout, she recalls her parents “had nothing,” like so many families during the Great Depression. Living the life of migrant farmers and seasonal laborers around the American Northwest, the Holloway family was poor in wealth, but rich in spirit. Earl and Ruby always shared anything they could spare and gave back to the community even when times were tough, but they never viewed themselves as poor. The Holloways were the kind of people who would warmly make friends with anyone who knocked on their door.

The family lived in rural communities across Oregon, Idaho, Washington, Nevada and California – mobilizing from one seasonal farming opportunity to another. Whenever new work arose, the family would migrate together and live on the road. To Betty, home was more of a feeling than a place, “What really makes a home is the people you’re with. Mother and Dad were my home.” The places Betty slept ranged from tents to trailers to shacks to rental apartments to farmhouses. For decades, they slowly plowed toward their goal of homeownership by saving money, spending frugally, and working from sunup to sundown.

Farming is a little bit like gambling. To be successful, one must have a vision and take risks in order to get there. The jackpot prize for the Holloway family would be owning farmland in Washington – a dream of Earl’s since Betty was three months old. The gamble would be the strategic footwork and luck to make it happen. “Without vision back then, you would fail. Mother and Dad always had a vision,” said Betty, recalling how her dad knew the family would never “get ahead” if they continued renting instead of investing in homeownership.

With each farming venture, the family gained more and more financial ground. They purchased their first house, which was an 8 x 11 foot moveable shack – which they soon expanded to an 8 x 16 foot shack. It took every coin and bit of savings to purchase their first acre of land in Twin Falls, Idaho. Next, they bought a two-story house, which Betty’s uncle trailered to the one-acre plot. With a series of trades and transformations, they were able to exchange the remodeled two-story house for Earl’s dream property in Washington. Finally, the 80-acre rocky sagebrush land, watered by the famous Grand Coulee Dam, belonged to the Holloways. Here, the family built a modest home on the farm with bountiful bean, potato, alfalfa, and corn crops. This was the house Betty sold for Santa Fe Habitat for Humanity.

At age 95, Betty’s mother typed a book of her memories entitled “As I Remember.” While most major life events received a paragraph or two in the plastic bound and laminated memoir, the momentous occasion of purchasing their own land, charted six pages of written territory! In her memoir, Ruby wrote, “Around the year 1940 we bought one acre of land on the east edge of Twin Falls, Idaho for $25.00 down and $10.00 a month. We also bought a little larger one room shack, for $100 to live in. We now had a piece of land, a house to live in, and were living by ourselves. I always felt we were kind of looked down on the way we lived, but at least we were not paying rent. When I look back at our financial record books for those years, it makes me wonder how we got along, but we did.”

Owning a home was incredibly meaningful to the Holloways. Homeownership was a passport to gain footing on their farming dreams. Betty remembers her mother carefully keeping the books. In meticulous detail, Ruby accounted for every cent that passed through the family’s pockets. “I can see how much she gave to church each week, wherever we had a hamburger in town… Mother kept track of every dime that was spent,” said Betty.

By the time her parents passed away, they owned several farms with potato storages bigger than football fields and never stopped helping others along the way. It was incredibly important to Earl and Ruby to be financially independent and self-reliant to support their children and pay their bills. Betty’s mother lived to be 101 years old. Their house was left to Betty as the sole inheritor. And since she couldn’t take close care of the home from afar in Santa Fe, Betty decided to sell it and donate the profits to our affordable housing mission.

To Betty, home means “everything in the world.” She thoughtfully passes her instilled values of homeownership along to a deserving family – certain her parents would smile, knowing they helped someone else to have a house. “I felt this would honor Mother and Dad and the hard work they put into a livelihood for themselves and their children. I am excited for the new homeowners to learn to be financially stable and use this opportunity to do so,” said Betty.

Betty navigates a new reality and definition of “home,” now that her dearly beloved family – brother, parents, and husband – have passed away. She finds her home in Santa Fe, a place to which she always wants to come back. Every day, she proudly remembers her heritage, her family, and her history. Betty finds meaning in her involvement with knitting prayer shawls and helping the elderly in the Presbyterian Church. She carries her Idaho and Washington farm roots close to her heart, following in her parents’ footsteps of giving – as demonstrated by her career in social work and psychotherapy and her involvement with local nonprofits.

Santa Fe Habitat is proud to share Ruby and Earl’s story through this generous gift from their daughter. Words cannot describe the impact this donation will make on a local family’s life. Thank you, Betty for this gift which will honor your parents’ frugal spending, fierce love for family, and lesson of how hard work, sweat, and giving can change lives. Through tents, tractors, and tenuous years, we look to the Holloway Family as emblems of the American dream and trailblazers for self-reliance, determination, and devotion to community – core qualities for which Santa Fe Habitat for Humanity stands. Betty’s gift honors her family and, in turn, becomes a legacy for a future Santa Fe Habitat Partner family.

Thank you for this gift. This article is dedicated to Ruby and Earl Holloway.

*To learn more about giving to Santa Fe Habitat for Humanity, click here. 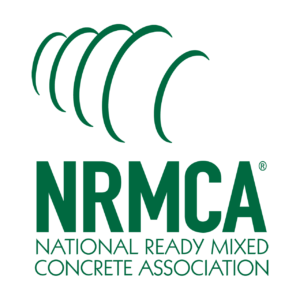 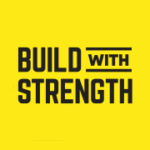 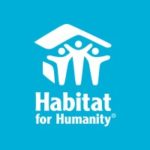 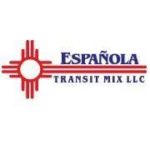 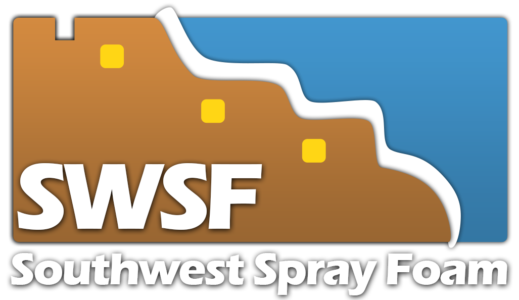 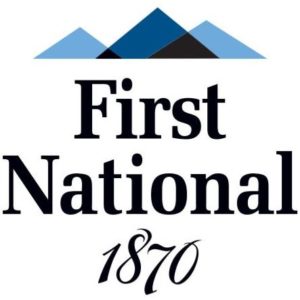